Nightmare in the Gorge at ACE Adventure Resort is the scariest haunted attraction in southern West Virginia. One of the reason’s our haunted attraction is so scary is that our haunt backstory has some truth to it. The Mad Butcher is one of the most infamous unsolved murders in the state of West Virginia and the man behind the killings was certainly one of the most dangerous criminals the Mountain State has ever seen.

In the early 1960’s there were a number of unsolved murders in the Oak Hill area. Someone was picking up hitchhikers, killing them, and disposing of the bodies around the area. The killer got the name “The Mad Butcher” because authorities never found whole bodies, just pieces. A decapitated head was found right in our backyard on the trail to Thurmond from ACE. Also an Army duffel bag was found nearby containing body parts and organs that appeared to have been chewed on.

Local police investigated various disappearances and murders in the early 60’s relating to the Mad Butcher but no one was ever convicted of these crimes. Some people say the Mad Butcher was committed to a mental institution while some people think he may still be roaming the area looking for his next victims.

We know the Mad Butcher has found his home deep in the New River Gorge and each fall him and his gang of serial killers, spirits, and monsters make their way to ACE Adventure Resort to find more victims and fill their freezer for winter. This terrifying team has made a home inside the maintenance building right at the resort where it is easy to lure unsuspecting tourists into their hillbilly shop of horrors.

Face your fears and meet The Mad Butcher and the entire cannibalistic clan this October at ACE Adventure Resort’s Nightmare in the Gorge. Explore over 6,000 square feet inside the Warehouse of Terror where you will encounter these terrifying killers who are trying to make you part of the family. Tickets are only $15 for adults and $13 for kids and the nightmare kicks off October 12th. 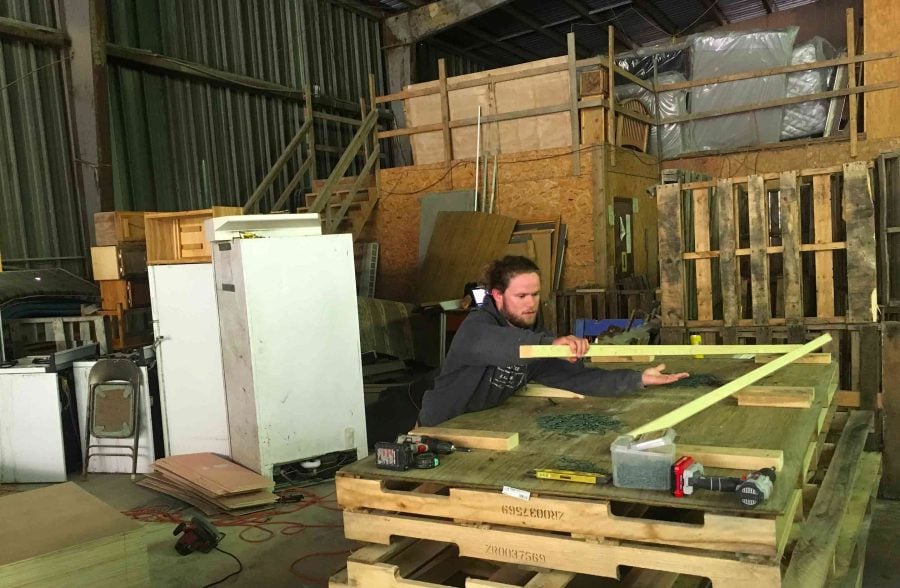 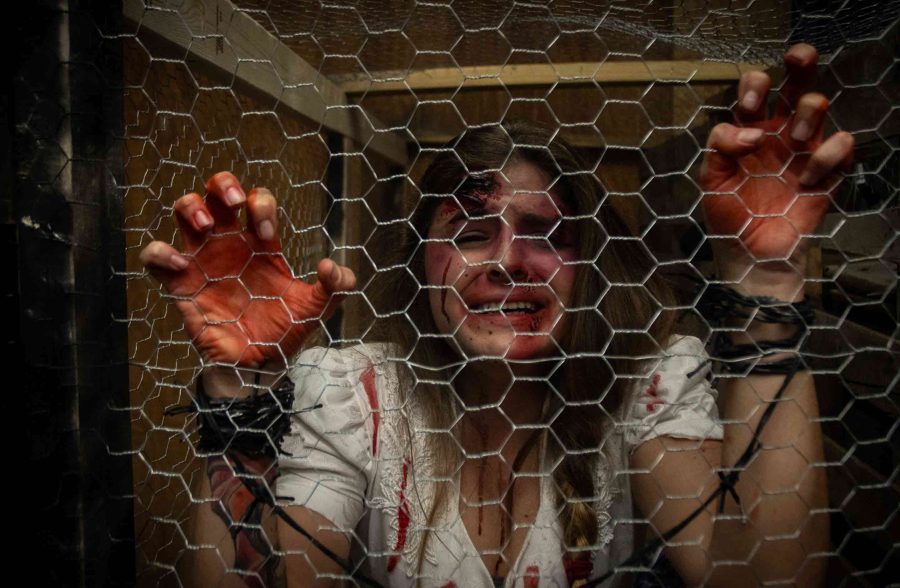