The New River Gorge in West Virginia is ripe with murder and mayhem legends and ghost stories from its colorful 150+ year history. From the early 1870s through the 1930s, this region experienced one of the largest coal booms in history bringing men and their families to Fayette County. As the area experienced a significant economic boom, folks lived in miserable conditions, were basically owned by their employers, and often faced horrible tragedies. 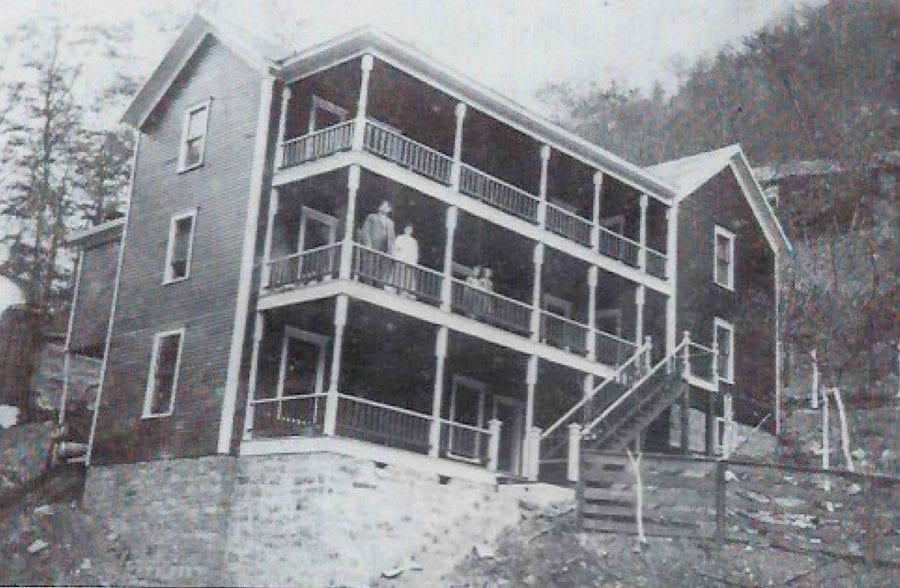 When one thinks of the wild west they imagine gunslingers, rowdy saloons and lawlessness; but all of those things were also found in the coalfields of Appalachia. To get an example of some of the happenings in the Gorge, one can simply read actual headlines from the local newspaper; Cut His Head Off, Ten Men are Shot, Strange Wild Man, Murder of Sheriff Daniel, Head Blown Off, Rush Run Murder, Killed by Trains. With so much tragedy and so much energy running through this wide river canyon, it is easy to imagine that some spirits remain. 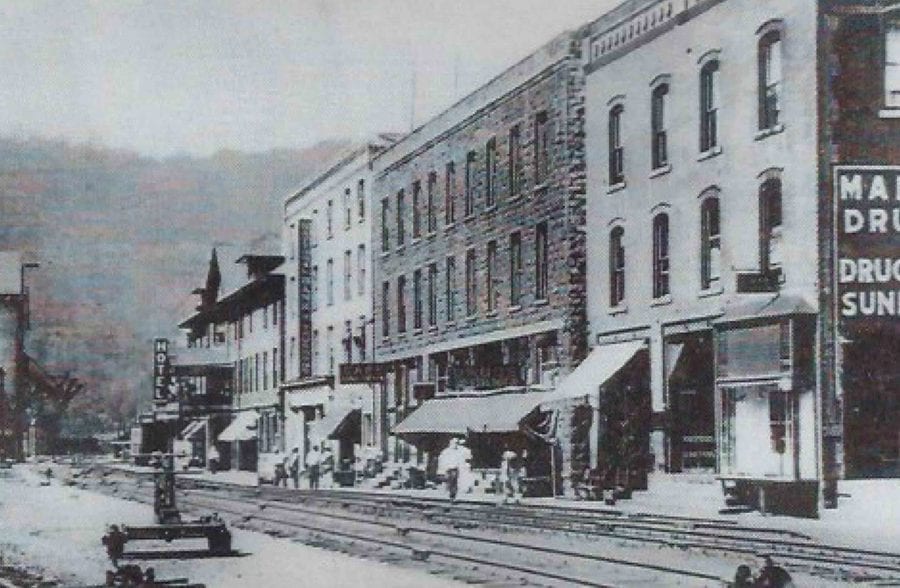 Tough Way to Make a Living

Lining the river for over 40 miles was one of the finest coal seams ever mined to this day. The owners of the coal mines also owned the towns, meaning the houses the workers lived in, the stores they shopped in, and even the police were owned by the mine owners. This lead to corruption. A miner could simply look at a guard the wrong way and end up shot in the street without anyone asking any questions. Forget about OSHA and worker safety, all that mattered was getting that coal out of the ground. Talk to anyone who has lived in these company owned towns and they will tell you that the coal company was in charge and ran every part of the miners’ lives. 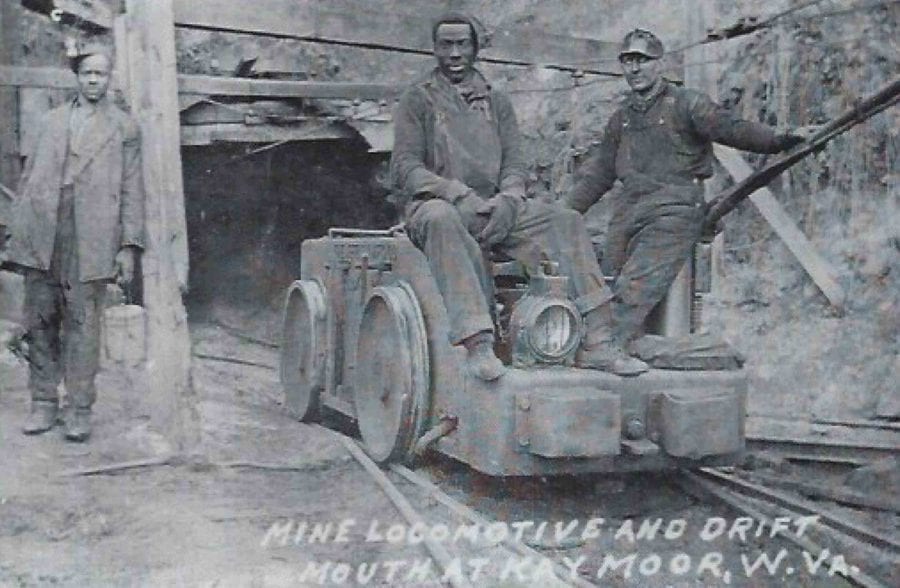 The energy left behind from these hard working miners is still experienced here in the New River Gorge. There are stories of phantom miners pushing their mining carts up the now nonexistent railroad tracks. Another story is told of a long ago retired ghostly steam engine still cruising the CSX mainline today. People have seen strange lights in the woods at night and heard blood curdling unexplained screams. I am not sure if these stories can be explained as ghosts, but I can tell you that I look over my shoulder when alone in the woods at night.

Where the Ghosts Come Out to Play

The most popular ghost town that you can visit along the New River is Thurmond, WV.  Although not actually a mining town, Thurmond was a busy railroad town hub for the region. One local preacher and historian noted, “The only difference between Thurmond and hell is that a river runs through Thurmond.” This reputation came from the numerous stories of murders, robberies and crimes committed here. You can explore Thurmond today and see what remains from this once bustling town. ACE Adventure Resort even offers ghost hunts to Thurmond where we often experience paranormal activity on our tours. We have seen lights turning on and off for no explained reason, heard weird noises, witnessed shadow figures, and some folks have even claimed to have been touched by spirits while investigating. 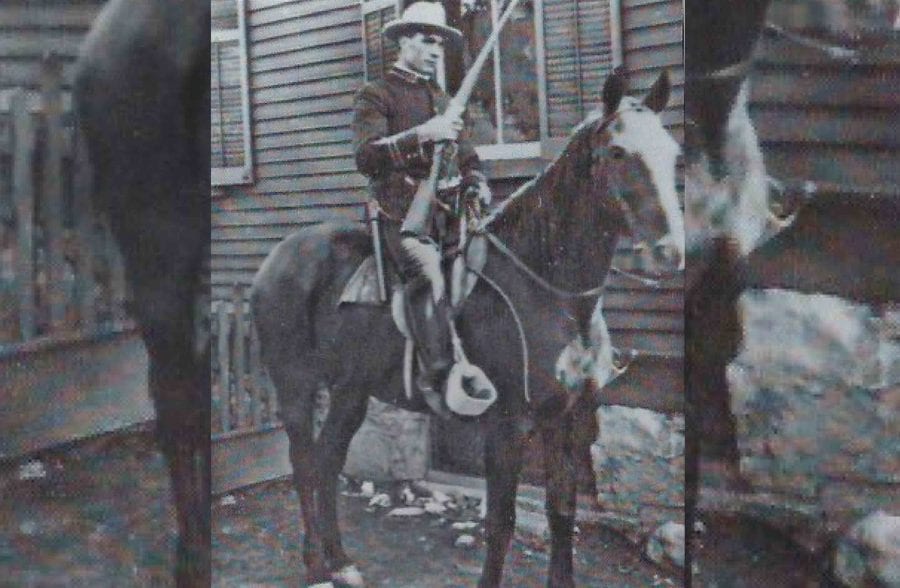 Of course our regions haunted history is not limited to just the coalfields. In the early 1960’s there were a number of unsolved murders in the Oak Hill area. Someone was picking up hitchhikers, killing them, and disposing of the bodies around the area. The killer earned the name “The Mad Butcher” because authorities never found whole bodies, just pieces. A decapitated head was found right in our backyard on the trail to Thurmond from ACE. An Army duffel bag was also found nearby containing body parts and organs that appeared to have been chewed on.  The Mad Butcher is one of the most infamous unsolved murders in the state of West Virginia and the man behind the killings was certainly one of the most dangerous criminals the Mountain State has ever seen. 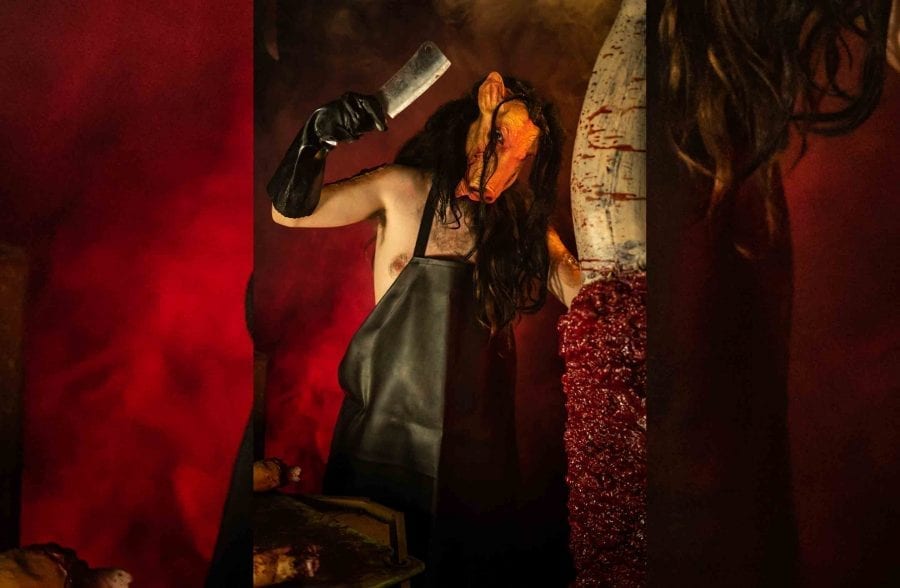 We know the Mad Butcher has found his home deep in the New River Gorge and each fall he and his gang of serial killers, spirits, and monsters make their way to ACE Adventure Resort in search of more victims and fill their freezer for winter. This terrifying team has made a home inside the maintenance building right at the resort where it is easy to lure unsuspecting tourists into their hillbilly shop of horrors. 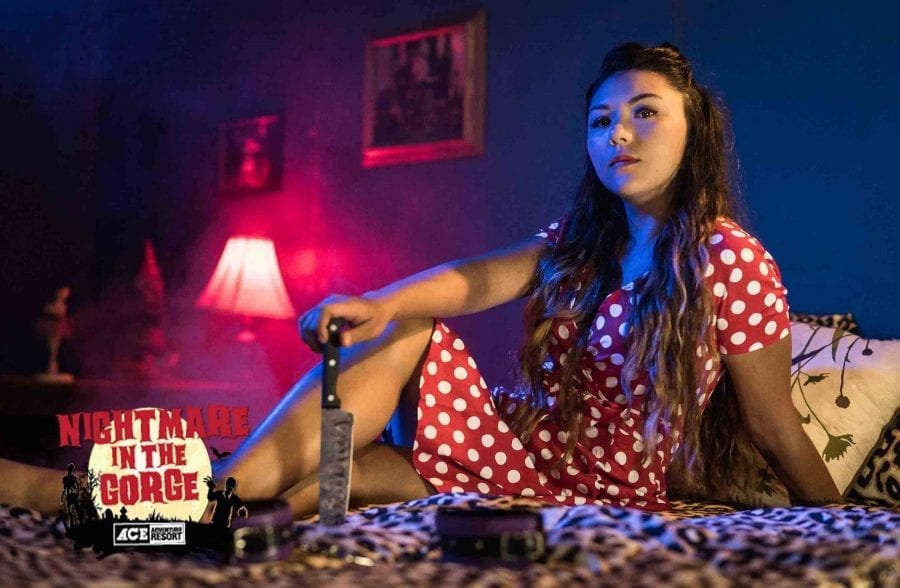 Nightmare in the Gorge This October

Experience your very own Nightmare in the Gorge this October at ACE Adventure Resort’s haunted attraction. Let us lead you through our freak show of fear. Will you be brave enough to find your way through the maze of passages to escape the mad butcher and his frightening family? Tickets are on sale now and opening night is October 11th for the 5th year of Nightmare in the Gorge. We can’t wait to scare you senseless! 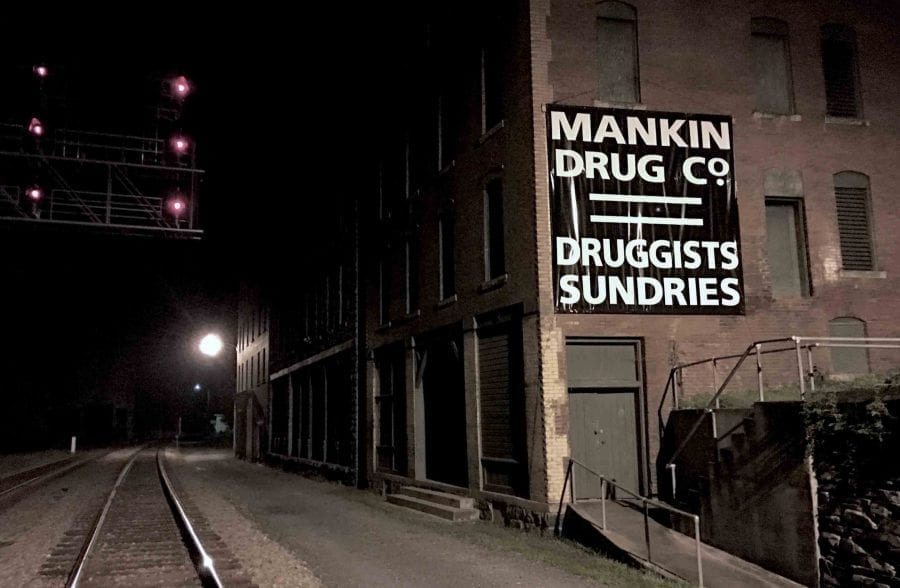 Order it Today On Amazon!