Belgian-style beers made in West Virginia? Difficult to imagine, perhaps, but it’s really no joke.  Bridge Brew Works creates a variety of year-round and seasonal offerings right here in Fayetteville.  The local brewmasters set out to create a variety of beers with something for everyone. Nate Herrold, one of the brewmasters and co-owner, always had a dream of owning something in one of America’s coolest small towns.  Having never seen anything such as a small brewery in this part of West Virginia, Nate and co-owner Ken Linch quickly partnered with Pies and Pints, a local restaurant, as Bridge Brew’s first unofficial tasting room.

As with many local craft brews, Bridge Brew Works pulls from the local phrases, places, and myths surrounding the New River Gorge area with names such as: Hellbender Black IPA, Mountain Momma Pale Ale, Crux Kolsch, and many more.  Named after the breathtaking views from the Long Point Trail, a consistent go-to beer is Long Point Lager. This year-round draught beer is crisp and refreshing with hoppy and malty flavors, perfect for any day with a hike into the New River Gorge.  Prefer a porter? No worries, Peregrine Porter is made in small batches throughout the year. The peregrine falcon, once near extinction, is considered one of the fastest birds in the world. It calls the cliff-lined gorge, as well as the New River Gorge bridge, home.  This porter uses caramelized barley for smooth hints of chocolate and coffee, and scents of dark fruit. Another standout is Mountain Momma Pale Ale. With citrusy, floral hops and a mild malt taste, this light golden brew is another favorite with the locals.

Currently, these delicious brews are available only in West Virginia, so while you’re in town, make sure to ask your barkeep if there are any beers Bridge Brew Works on tap.  If there aren’t any where you’re staying, not to worry, Bridge Brew Works has their tap room open for tastings and growler fills Tuesday through Thursday 1-5pm and Friday and Saturday 1-6pm.  As many have found out for themselves, you can’t have an outdoor community without a brewery. Cheers to you, Bridge Brew. 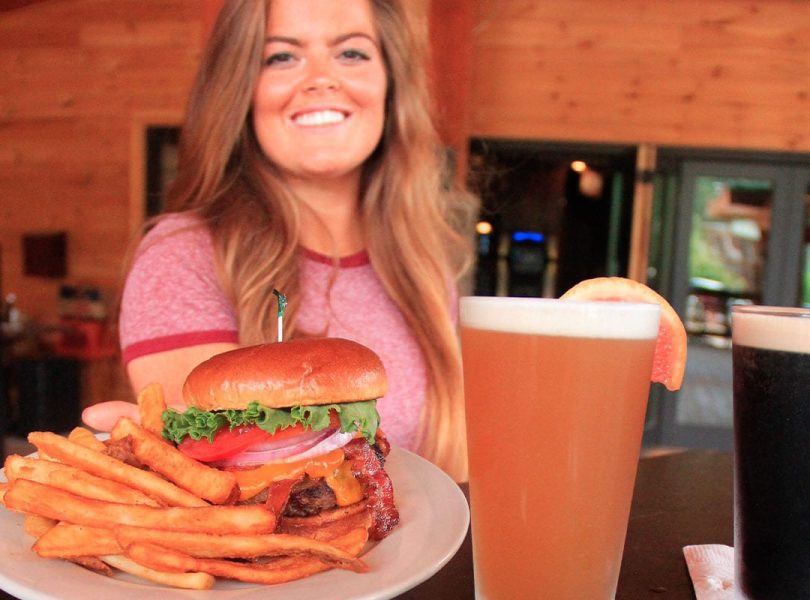 A city’s food and culinary influences in local restaurants can tell a lot about the people and local culture. So, trying new restaurants on vacation is a great way to get out and explore the… 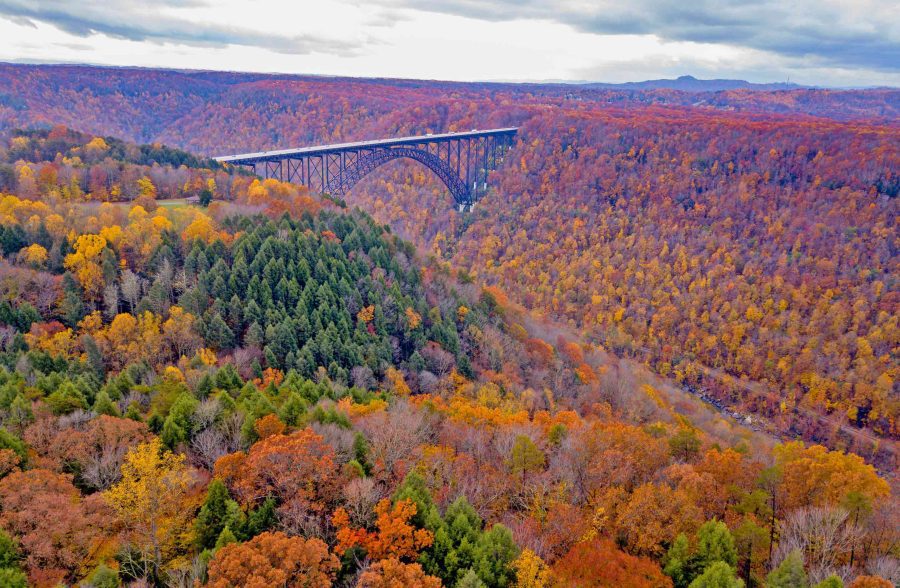 Fall in the New River Gorge is one of the best times to adventure in our region. The changing leaves make for more stunning views, and the cooler temperatures make some adventures in the outdoors…

Zip lining is unquestionably the premier year-round extreme sport here in West Virginia, and everyone’s favorite season is fast approaching. The dog days of summer will soon be replaced with the coziness of autumn. ACE…