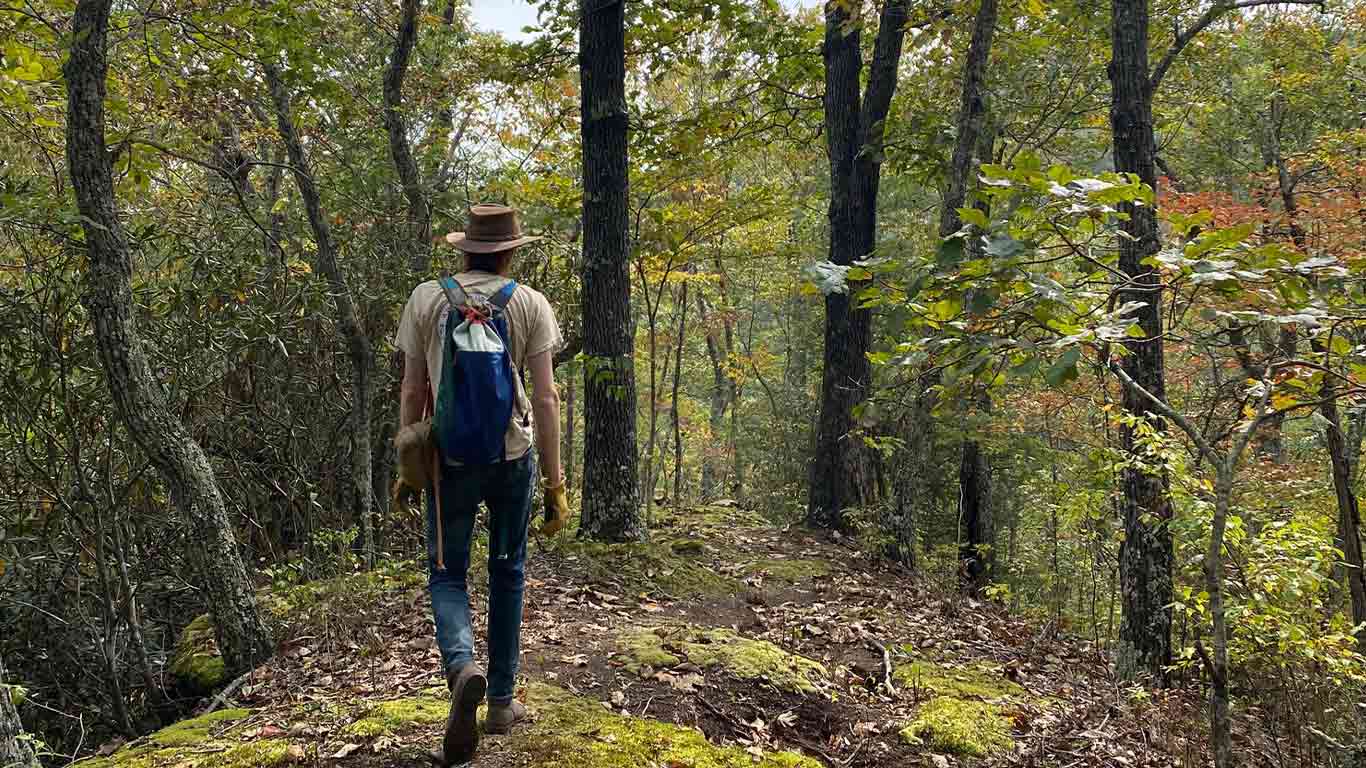 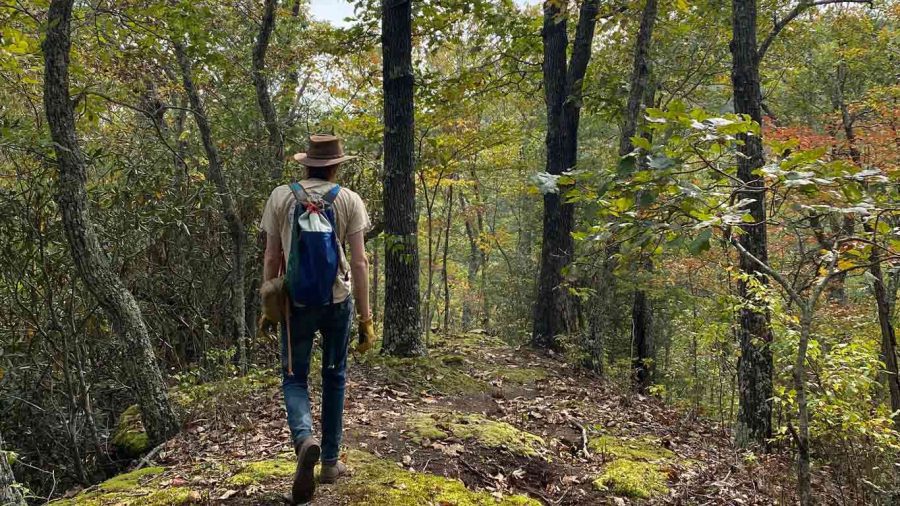 Hello. My name is Dylan. At ACE my main role has been working on the trails. But since mid November of last year I’ve had the honor of helping create ACE’s new overnight campsite. It is located on our riverside property along the Upper New River. A small portion of the area was the previous overnight spot, called the Horse Camp, where there were just a few platforms for the tents set up. Since its complete transformation, I thought it needed a new name. In the place’s previous life, it was a coal town called Erskine.  In keeping with its history and geography, it’s now called Erskine Flats- a name my mum helped me with.

The effort to create the expanse/area was as difficult as it was rewarding. The brunt of the work was opening up the area and tidying it from briars, brambles, and fallen trees that suffocated the land. I owe a special thanks to Terry Symons, Roy Curfman, Jimmie Adamini, Wes Benbow and his crew, and my dad. Without their help, the job could not have been accomplished.

The work was often grueling and hard, but the place had a way to motivate you. Being originally an old coal town that began in the late 19th century, there are a smattering of stonework ruins that still stand strong. They have a way of leaving you to your imaginings. The scenery also enchants. The air is often filled with birdstong, and the flora is incredible. My favorite tree that I would often sit below on my breaks is a massive sycamore that looks as if it was carved from ivory. The place has a way to instill a sense of peace. Being alongside the river bend deep in the Gorge, you are surrounded by mountains that cradle you, and have the sound of the river beside you to lull you.

Erskine Flats is a place where nature and history intertwine to create something utterly beautiful, that is uniquely West Virginia. As an aspiring Professor with my B.A. in history and as someone who finds freedom in the outdoors, I felt in my element down there. I’ve come to love the place dearly. When it is finished, it will be the only campsite of its kind in the New River Gorge. I hope Erskine Flats will captivate others, as it did me.

Head Out for a Hike What’s better than summer in West Virginia? Fall! With autumn creeping up, let’s talk about all the fall festivities you can enjoy in the wild and wonderful West Virginia. The… 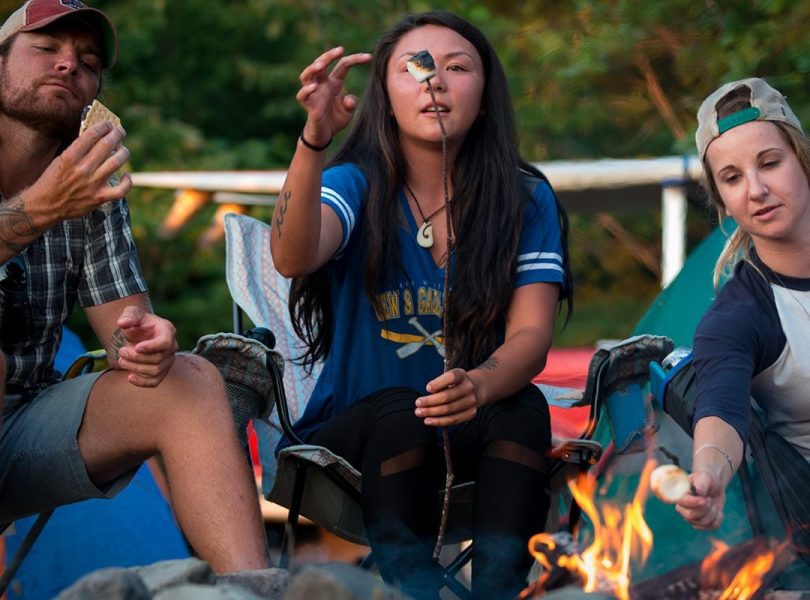 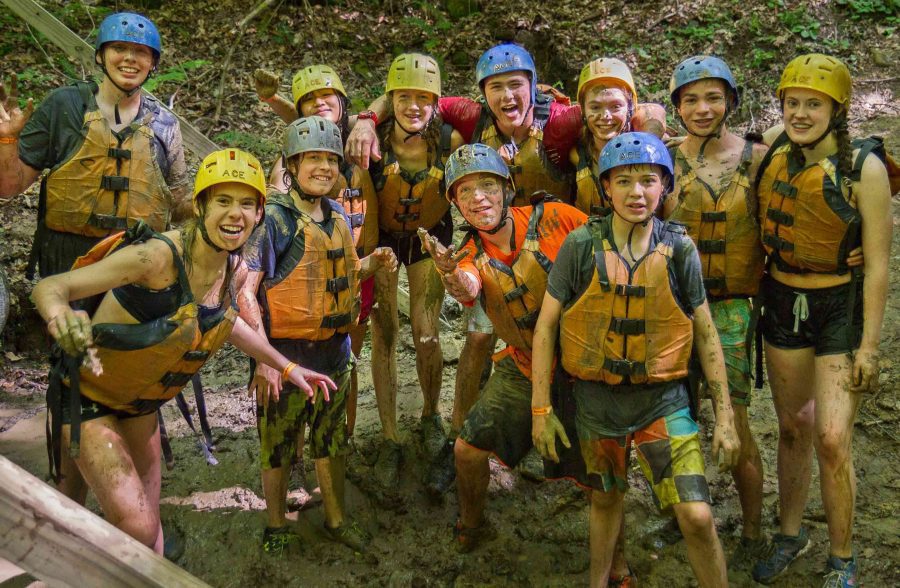 There’s never been a greater need for team bonding with much of the country stuck at home for months on end. As the country slowly returns to normalcy, ACE Adventure Resort patiently awaits your arrival.…