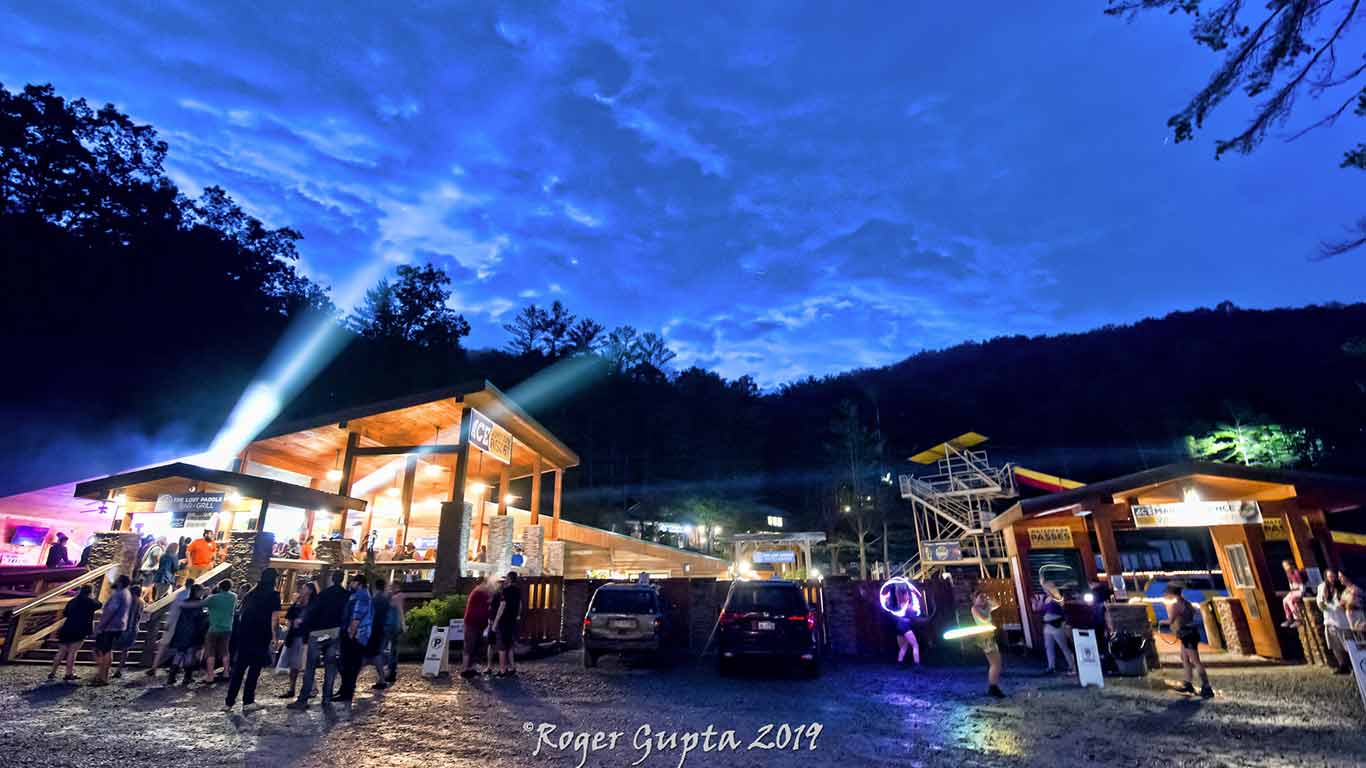 The first-ever New River Gorge Festival is happening this spring at ACE Adventure Resort. This outdoor festival celebrates everything we love about the New River Gorge including paddling, climbing, hiking, biking & more. One thing we love a whole lot here in Southern West Virginia is great music that will get yo’ booty shakin! We have some incredible acts lined up for the weekend of May 14th-16th including Reverend Peyton’s Big Damn Band. With all the power of a freight train, the Big Damn Band is known for its fiery live shows. Travers Brothership will be presenting soulful, bluesy, rock n’ roll spun in psychedelic jams at The Lost Paddle Friday night. Local favorites, The Wild Rumpus and BlacKingCoal will also be rocking the New River Gorge Festival Stage! 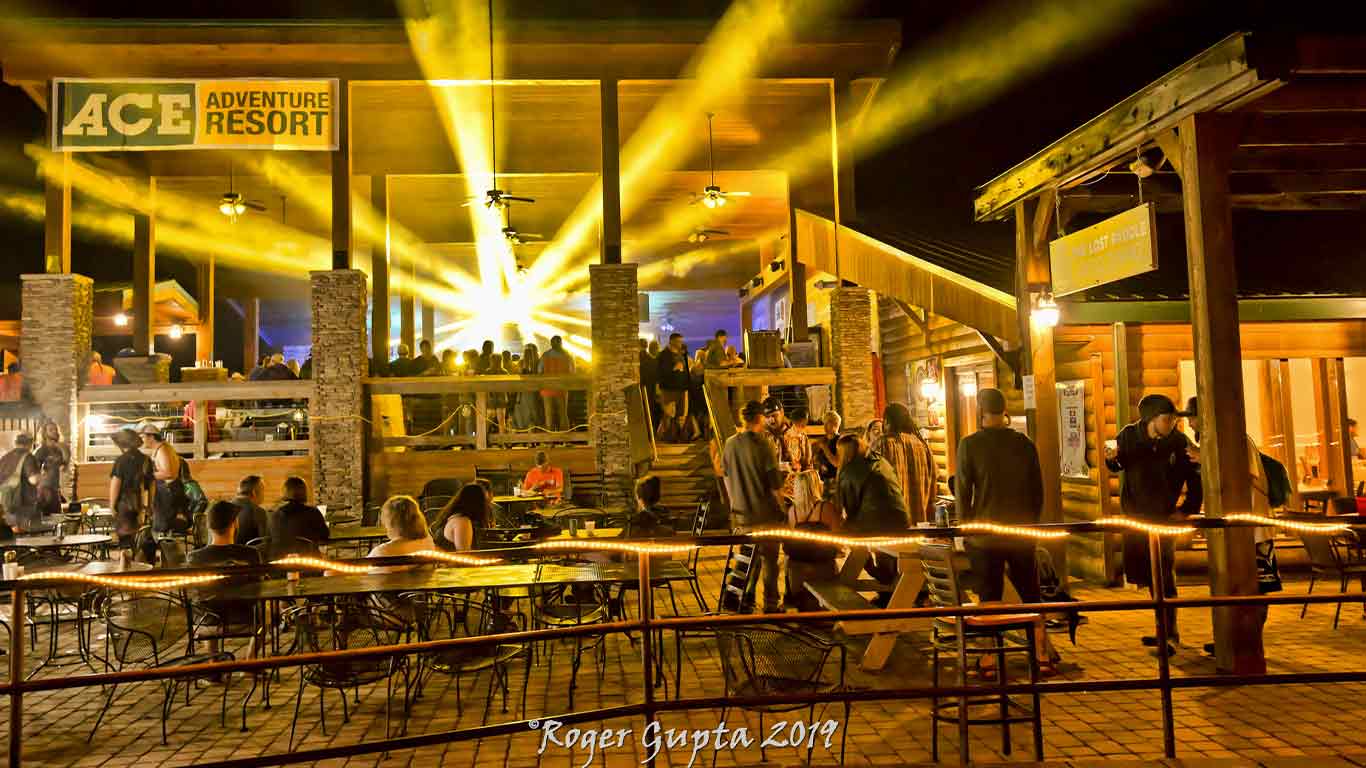 Reverend Peyton’s Big Damn Band is no stranger to ACE Adventure Resort as this will be their fourth appearance here in the New River Gorge. The crew loves coming to this part of West Virginia. Whenever they can make the time, they hit the New River for some world-class smallmouth bass fishing with ACE guide Chickenhead. Rev. Peyton, the world’s foremost country blues finger-style picker, along with the biggest little band in the country has pieced together one of the most dedicated followings out there.

Rev. Peyton delivers guitar pyrotechnics the old-fashioned way — ten fingers, a 6 string, and an amp cranked at full tilt. In the country blues style, he plays the bass with his thumb, while picking the lead with his fingers at the same time. When he lifts the guitar behind his head to play there’s nothing but skill and 16 gauge nickel strings to make the sounds coming out of the speakers. Come out and dance with Reverend Peyton and as Chickenhead would say “Let’s Party on Appalachia!” 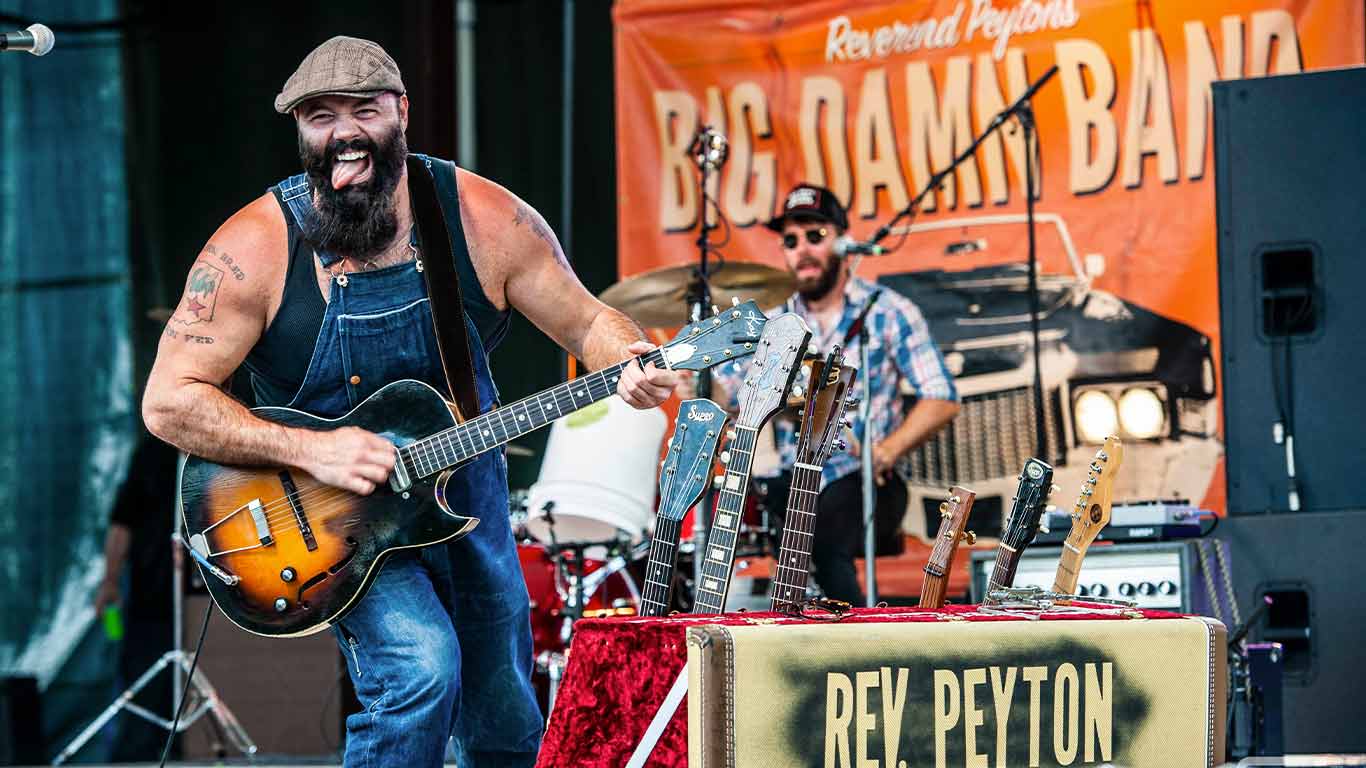 Twin brothers Eric and Kyle Travers have been making music and stunning audiences since they first began performing together at 13 years old. In 2012 the twin brothers formed their latest project, Travers Brothership, an Alternative, Soul, and Funk ensemble based out of Asheville, NC. It is safe to say The Brothership stands out amongst most acts climbing the charts in the U.S. today. Utilizing the band’s unmatched live energy and superior songwriting, they create a live atmosphere that transforms an audience into a community. A Travers Brothership concert is best described as a wild block party, and this is a party you don’t wanna miss. 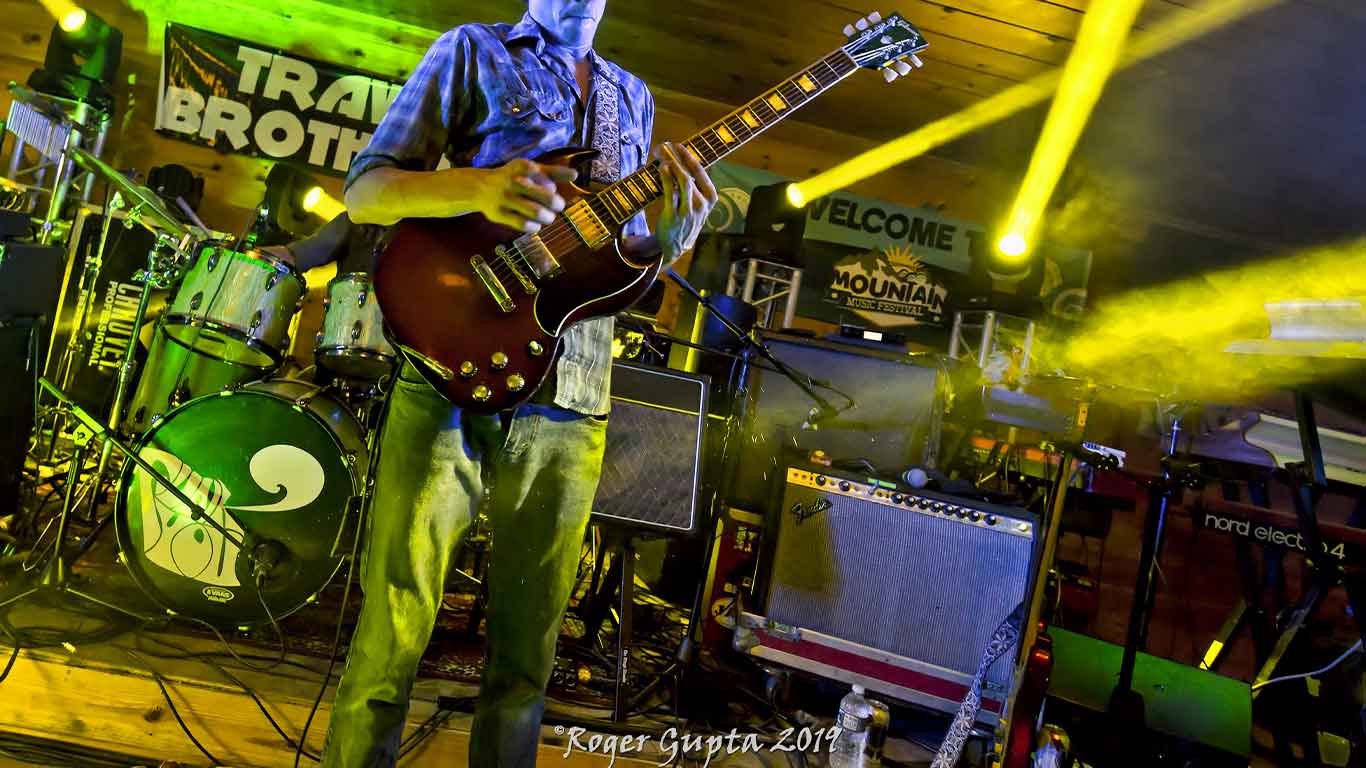 Hailing from Fayetteville, WV, The Wild Rumpus are Appalachian Stompgrass personified! Hell raisin’, good time, high energy, foot-stompin’, dancin’ and hula hoopin’! Shake Yer Rumpus! Forging a sound that has one-foot stomping in the past and the other stomping in the present, their debut album “Love, Trains & Home” on WV label Mudbone Records rolls together bluegrass, swing, country, and rock & roll for a style that is uniquely their own. Catch these guys Saturday evening at The Lost Paddle. 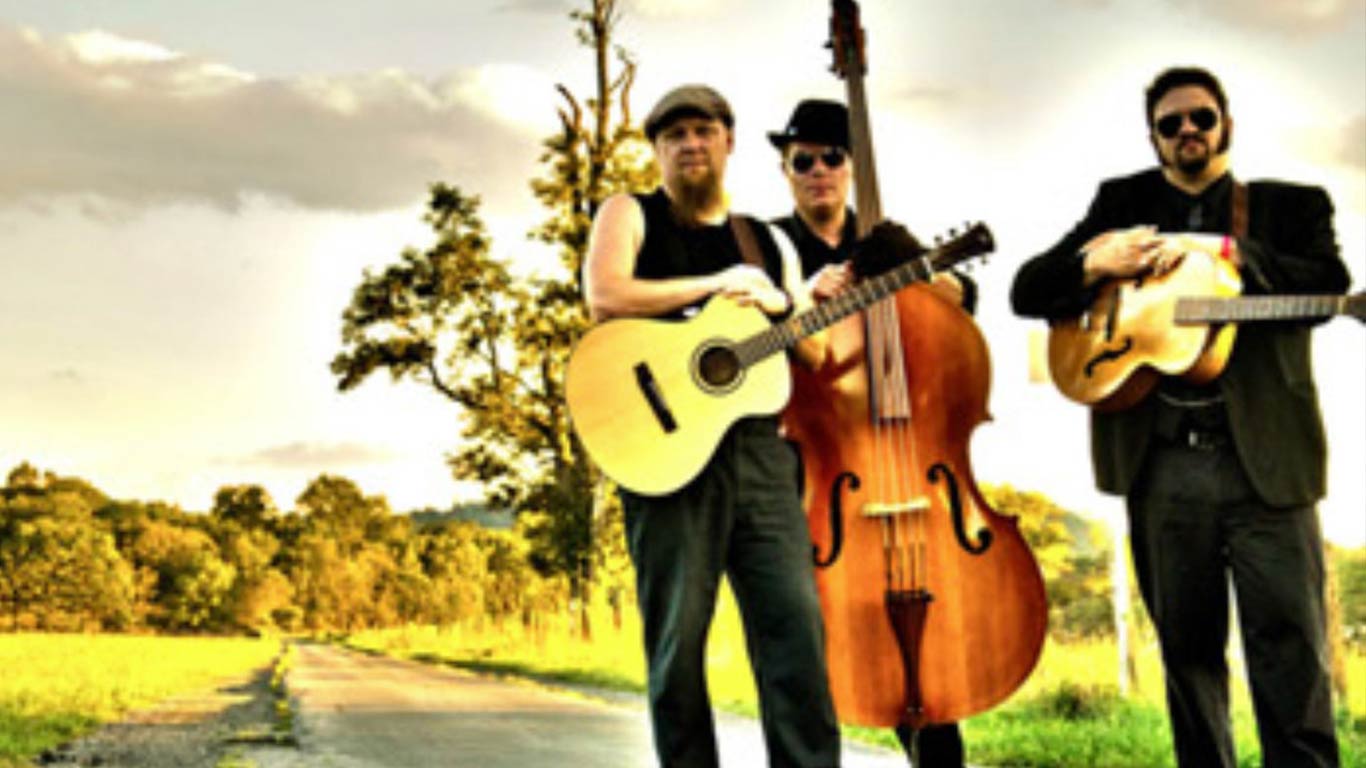 ACE Adventure Resort and BlacKingCoal are both dedicated to one thing.. making sure you have a good time! A veteran of over 30 years of experience, he has performed in every possible venue you can think of. Barn dances, raves, nightclubs, concert halls, huge festivals, and intimate living rooms, he’s played them all, and every time, he makes sure that your feet move, your hips shake, and your butt wiggles! From blues and greasy guitar lines to banging out the rhythm on his foot drums, he keeps the groove rock steady, it’s all designed for one purpose– to make you move! 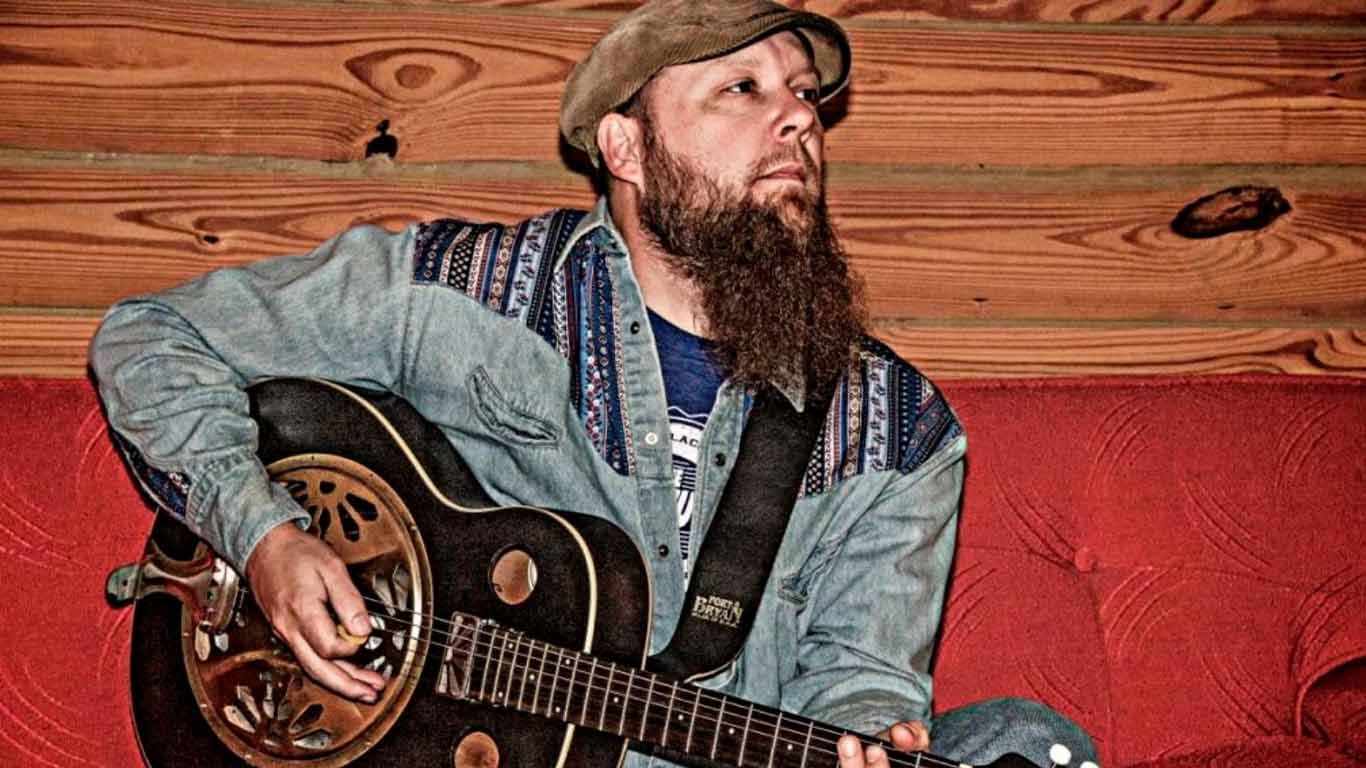 Weekend passes for the New River Gorge Festival are on sale now and you can save $10 off when you purchase yours in advance. Weekend passes include two nights camping, vendors, demos, World Paddling Film Festival & live music Friday & Saturday. Just wanna come to a show? Tickets to Friday & Saturday night’s shows at The Lost Paddle are only $5 at the door. See you down by the river! 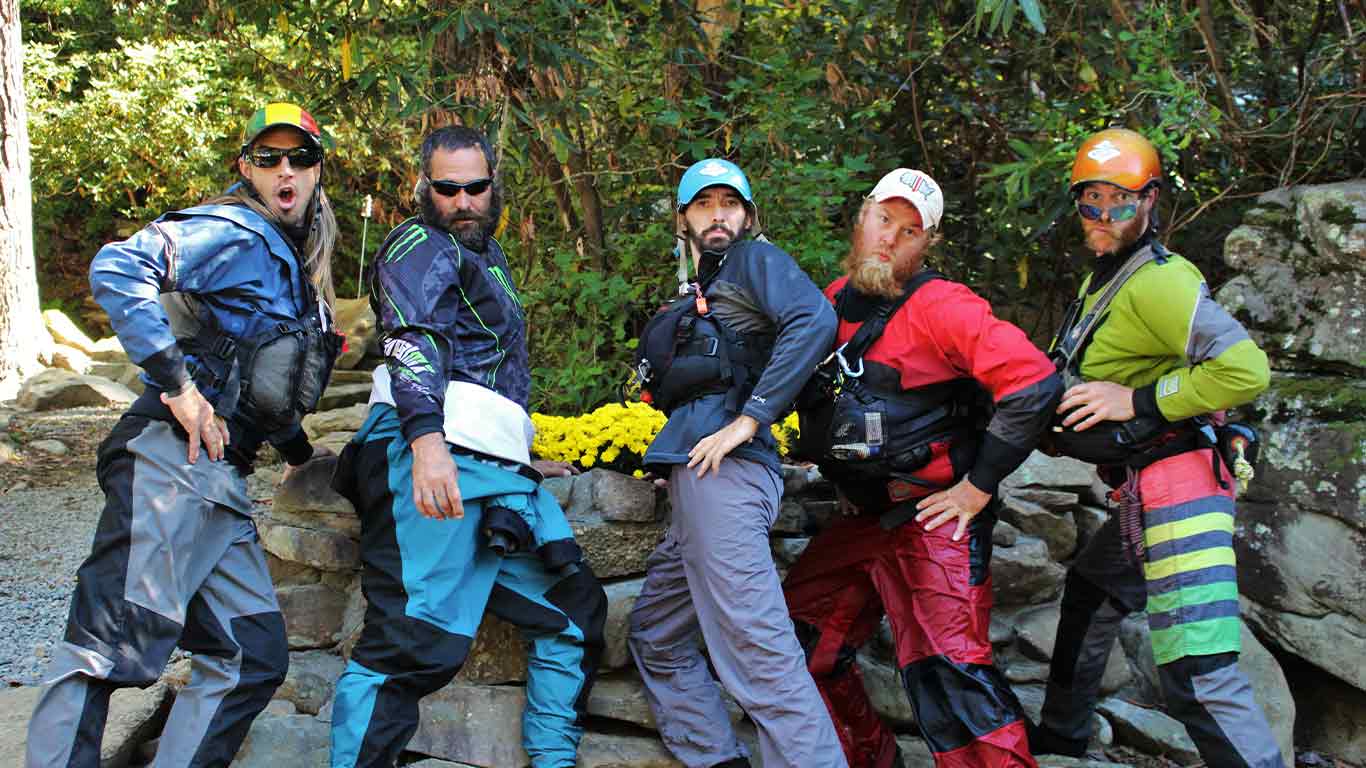 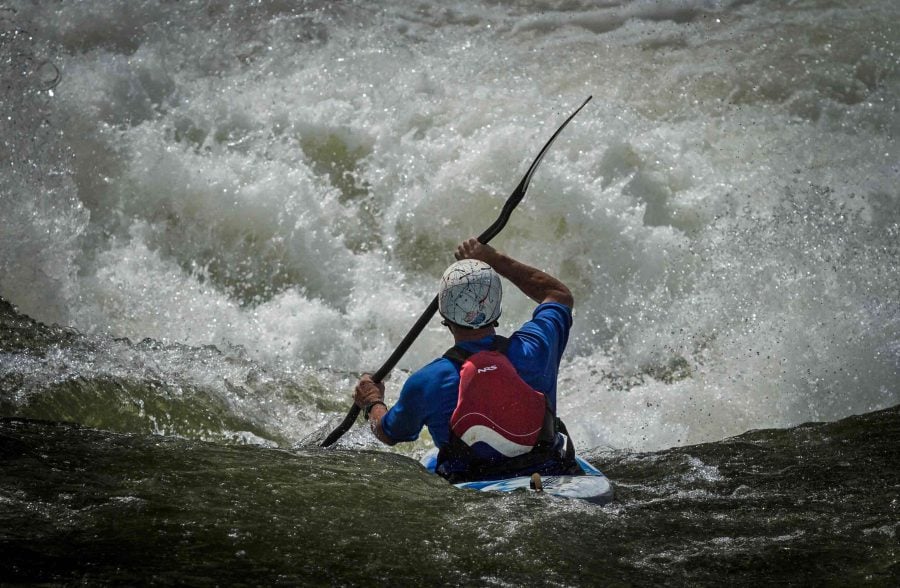 The inaugural New Gorge River Festival is happening May 15th- 17th at ACE Adventure Resort in West Virginia. Let’s celebrate one of Earth’s oldest rivers that we all love to paddle, hike, bike, and explore.…

The New River Gorge in West Virginia is an outdoor recreation mecca. ACE Adventure Resort has been in business for 40 years guiding guests into the magical wild & wonderful wilderness. While dancing your weekend…