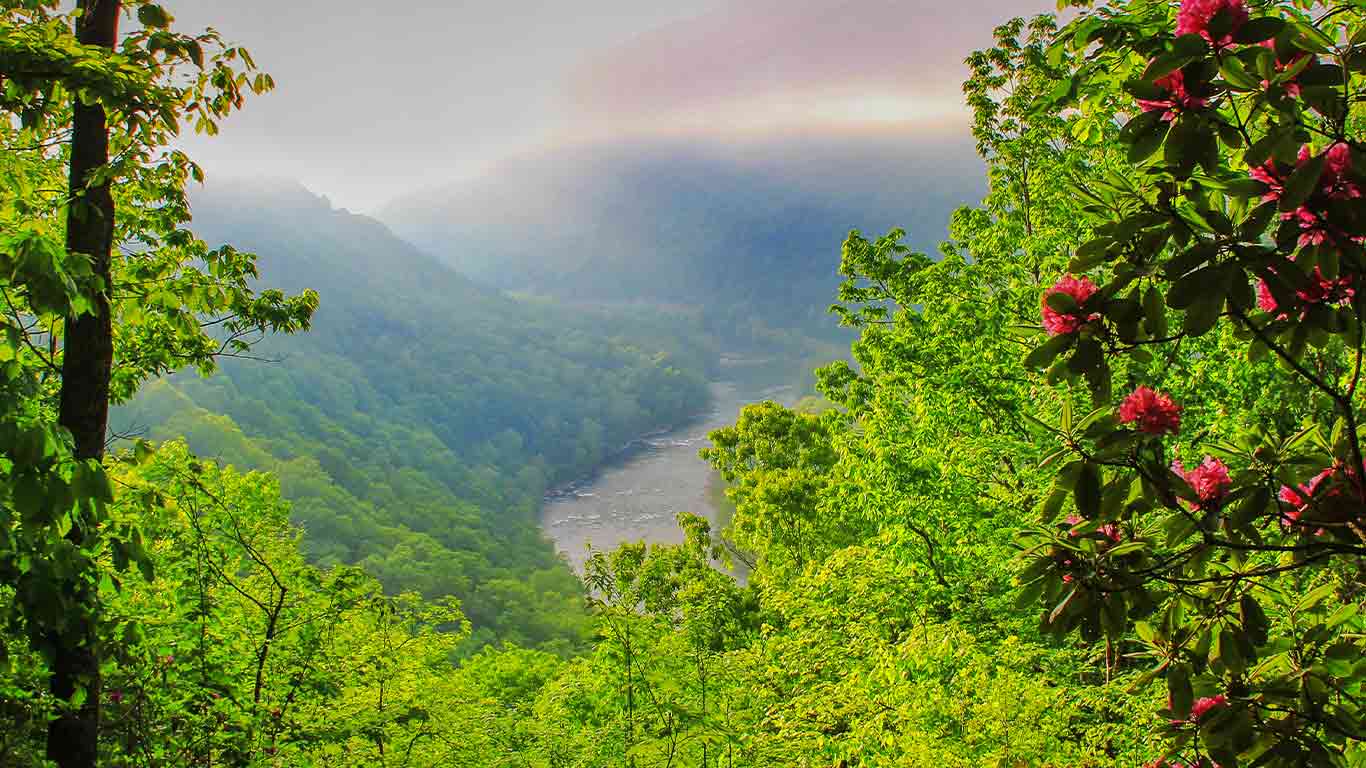 The New River Region was first explored by fur-traders in the 1600s, but Native Americans had lived in the region for centuries. Although there were many tribes in the New River Gorge, the Shawnee tribe was the most prevalent when Europeans arrived. Early explorers assumed that the New and Kanawha Rivers were a single waterway, and the name “New River” is likely derived from the realization that they are separate rivers. So, despite the New River being the oldest river on earth (per carbon dating), it was a “New” River to early explorers of the region.

In 1755, Shawnee Indians attacked an area in Western Virginia, where they kidnapped 5 people, including Mary Draper Ingles. Ingles escaped from her captors in Ohio and managed to return to her home in Virginia by following rivers and streams, including the New River. A pretty spectacular feat for anybody, but especially impressive considering Ingles couldn’t even swim. Numerous statues and monuments, schools and more have been dedicated to Ingles, and the book Follow the River is based on her journey. 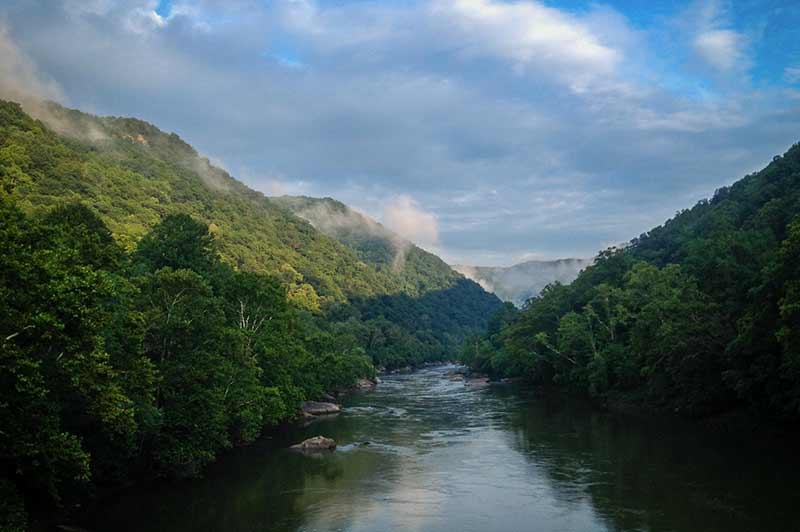 The 1800s brought about change to the New River Gorge Region, as it did everywhere in the United States. The town of Fayetteville, WV, located nearby where the New River Gorge Bridge is today, was fought over four times during the civil war, and was held by both the North and the South at different times. Fayetteville was also the site of indirect firing during the Civil War. West Virginia became a state on June 20th, 1861, in the beginning of the Civil War. Today, West Virginia’s birthday is celebrated on June 20th every year. Shortly after the end of the Civil War, coal became king in the New River Gorge where it reigned until part way through the 20th century.

The New River Coalfield was once home to over 60 coal towns, with many located right in the heart of The New River Gorge. Coal brought in the C&O railroad, which brought in immigrants who were recruited to work in the mines after they arrived in New York. Mining was hard, back backing labor, and the mining companies literally owned the whole town, including the homes that the miners and their families lived in. Miners were paid in company scrip, which was minted for each town, this currency could only be used at each company’s company store. This led to the miners unionizing, going on strike and demanding safer working conditions, better pay, and to be paid in US dollars, instead of mining scrip. The mining companies fought back, and Warren G Harding, the President of the United States, declared martial law in West Virginia on August 30, 1921, deploying the National Guard to put an end to the uprising. The battle that followed, the Battle of Blair Mountain, was the largest insurrection in the United States since the Civil War.

The mining companies in the New River Gorge slowly shuttered throughout the 20th century. Buildings that once stood tall in the Gorge decayed and the land took back over. But, you can still see remnants of the past of mining in the Gorge. At the site of the former Kaymoor Mine, visitors can descend the Gorge on over 900 stairs, where the remainders of some of the mining buildings are still visible. Or, head to the northside of the Gorge to visit Nuttallburg, the site of the former Nuttleburg Mine, where the US Park Service has meticulously restored and maintained structures that once belonged to the town. 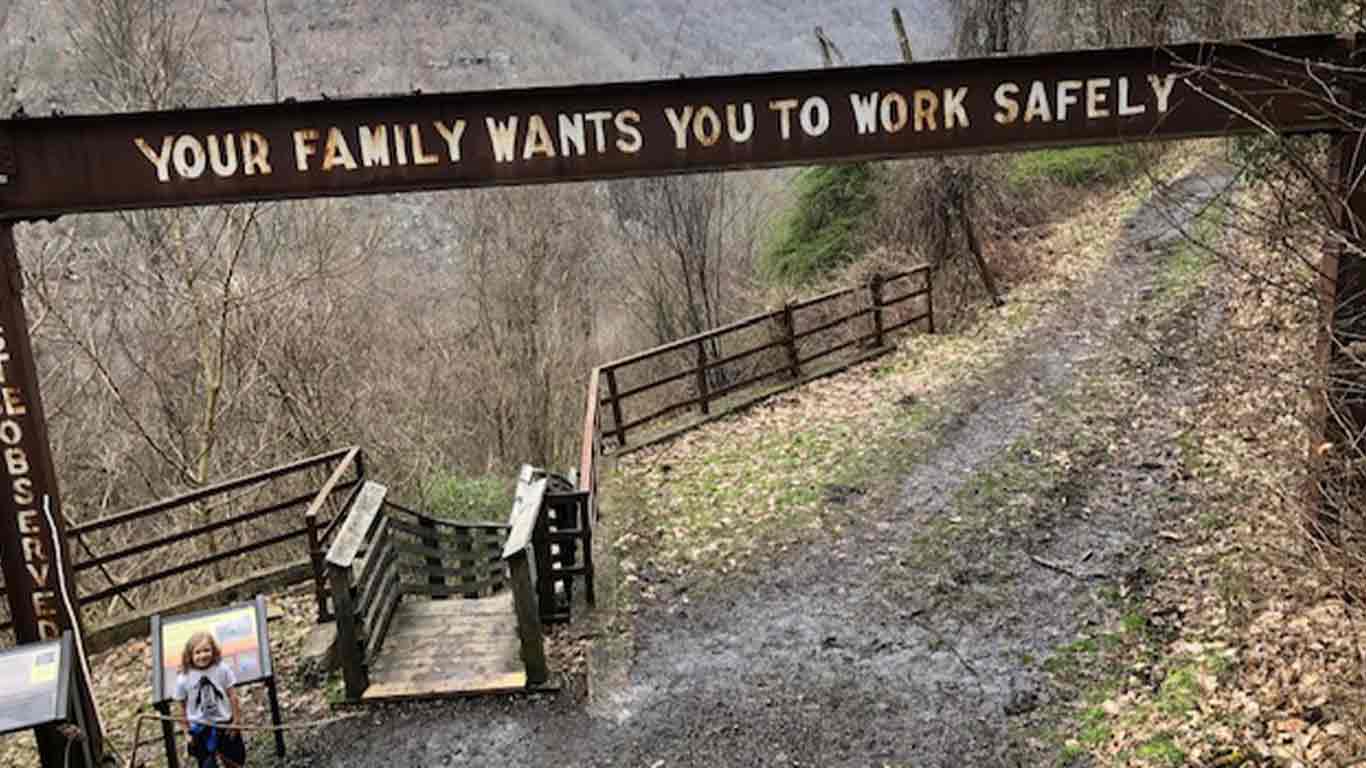 The 20th century brought more change to the New River Gorge as mining in the Gorge disappeared. In the 1960s, a group of college kids looking for adventure began rafting the New River. These kids would go on to found Wildwater Expeditions, the first whitewater rafting company in the New River Gorge. Throughout the 70s, more companies began to crop up, before the West Virginia Department of Natural Resources stepped in and became the governing body for rafting in West Virginia, setting the statewide cap for rafting companies at 25. 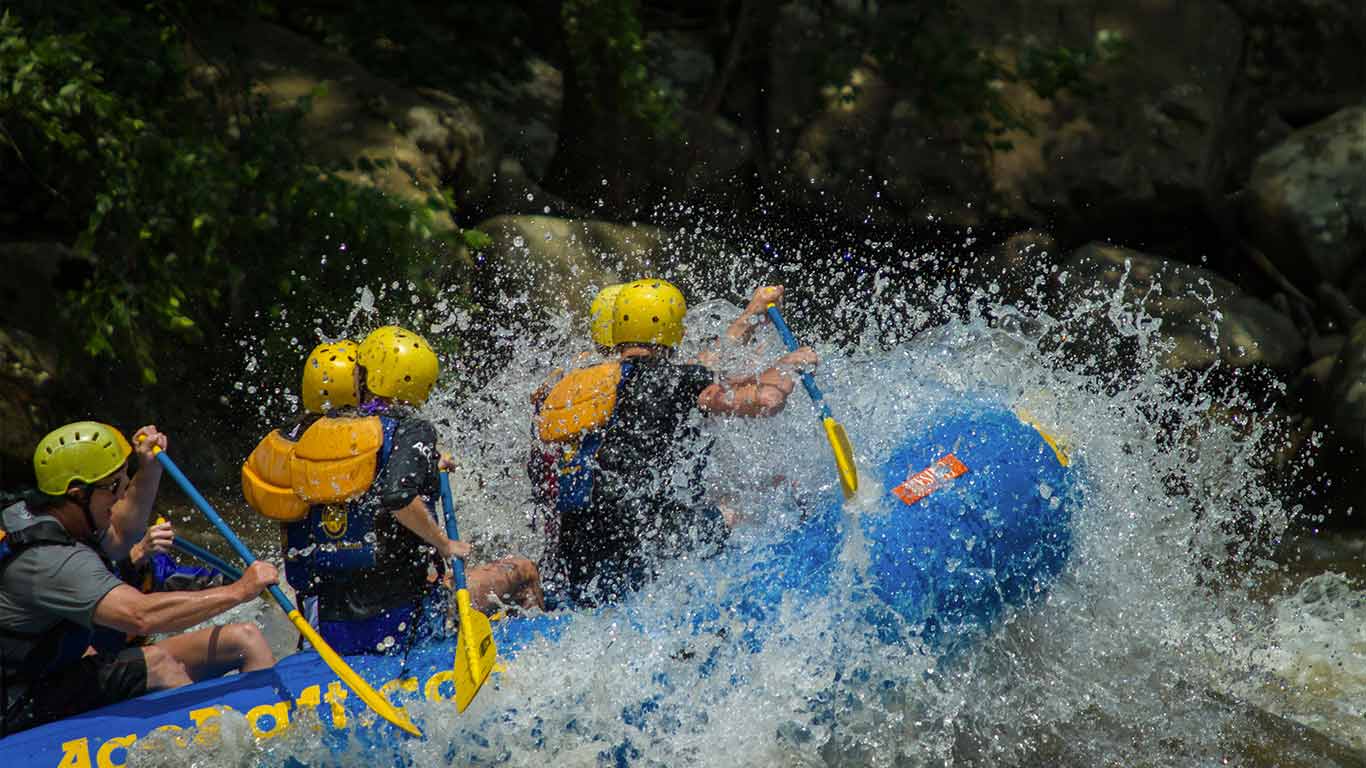 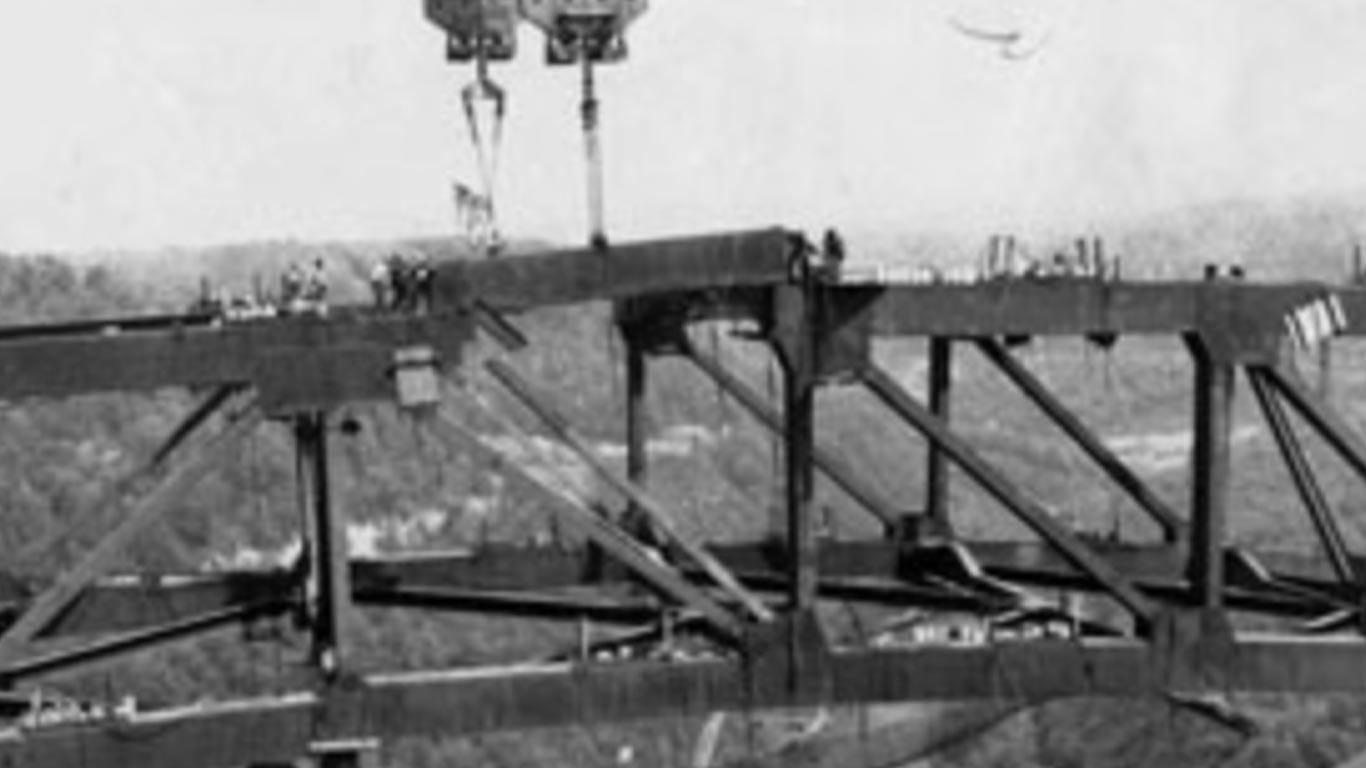 Rock climbing became popular in the Gorge during the 80s and 90s, with hundreds of routes being established, of all grade levels. The New River Gorge is now known as a world class rock climbing destination, with people from all over visiting to take on the famous sandstone cliffs. 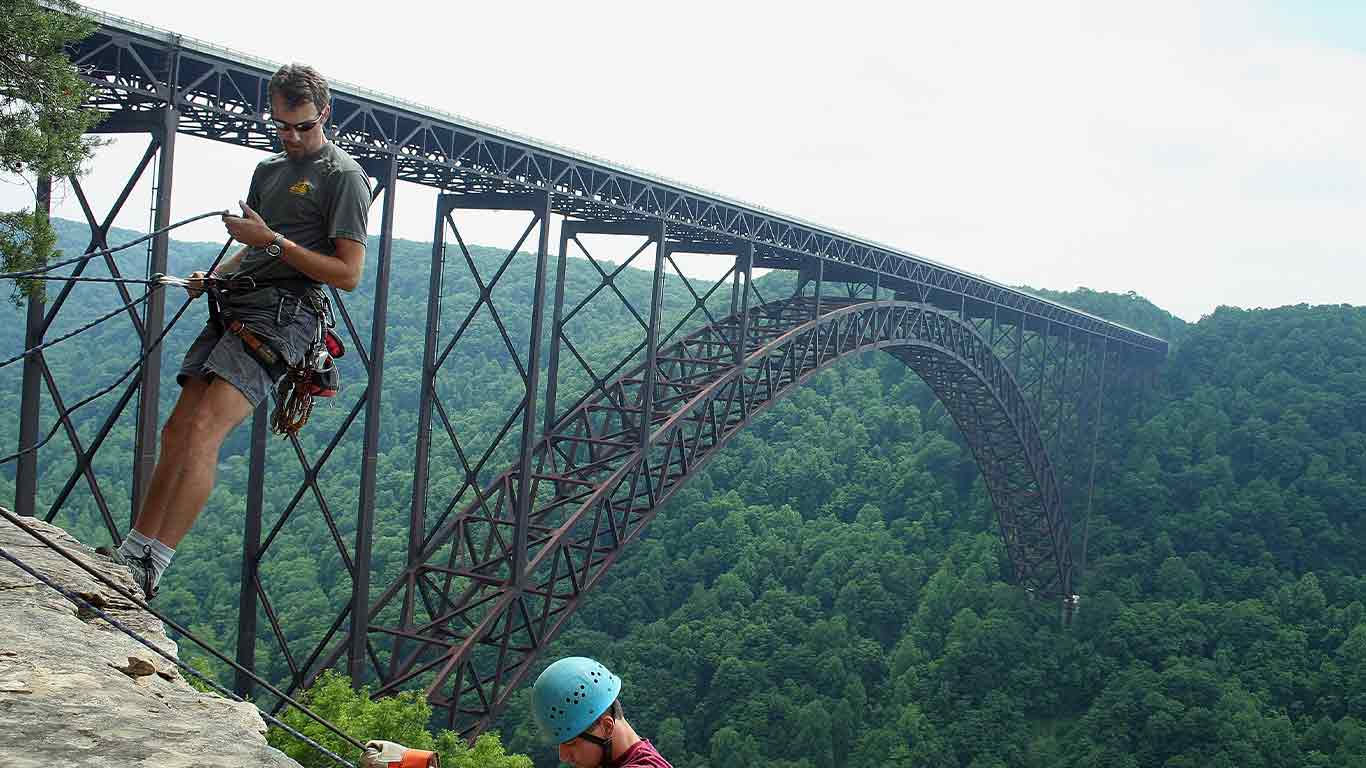 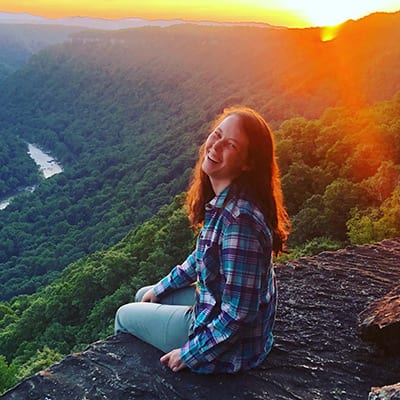 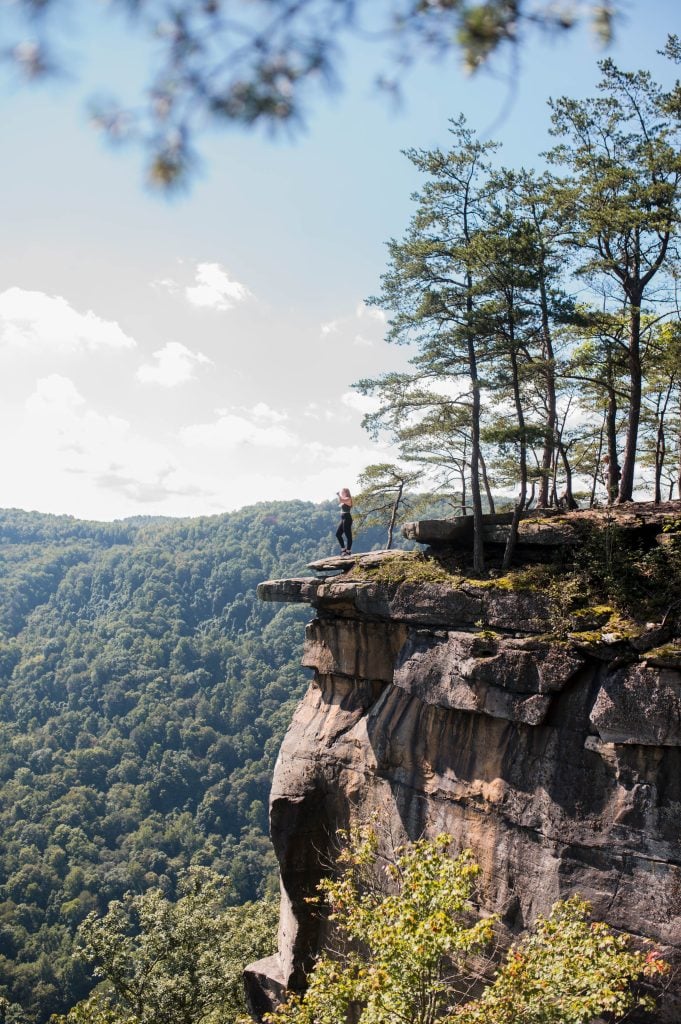